Charlotte, North Carolina is the largest city in the state and the second largest in the Southeastern United States, falling just behind Jacksonville, FL. Nicknamed the Queen City, Charlotte – along with its resident county, Mecklenburg – received the name in honor of a queen consort of Great Britain the year before the city was founded. Later, the city was also given the nickname “The Hornet’s Nest” when a British commander was driven out of the city by hostile residents during the American Revolutionary War. 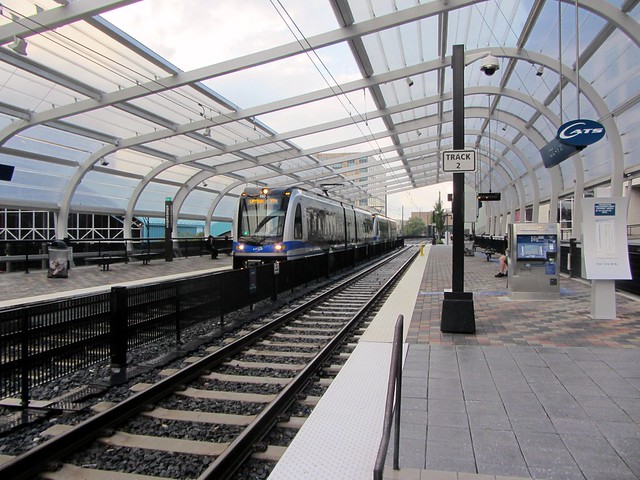 Mass transit is provided by the Charlotte Area Transit System which operates bus services, express shuttles, historical trolleys, and light rail transit throughout the town and its immediate suburbs. The region is also served by Charlotte Douglas International Airport, the eighth busiest airport in the United States. Three Amtrak routes serve residents who are living in Charlotte, including the Piedmont, the Carolinian, and the Crescent.

The city is home to several major employers, including several companies that have headquarters in the area such as Wells Fargo Company, Bank of America, Carolinas Healthcare System, Food Lion, LLC, Lowe’s, Harris Teeter, and Novant Health. Other notable employers include Duke Energy Corporation and the regional public school system. 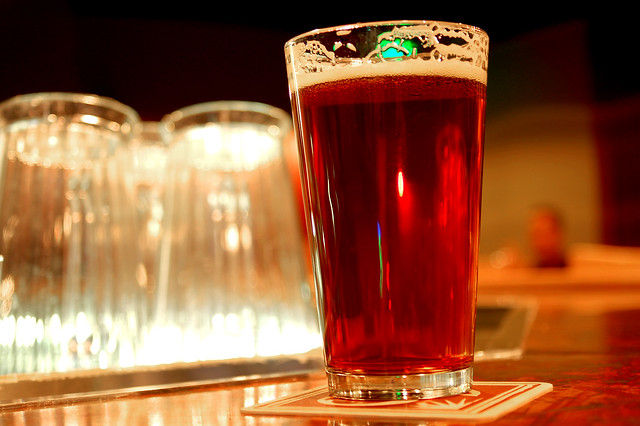 Looking for a night on the town? The city is home to numerous live music venues, lounges, night clubs, breweries, and bars, including All American Pub, Angry Ale’s, and Bar at 316. The city’s dining options are nearly endless as restaurants offer a diverse mix of cuisines ranging from international to barbeque to farm-to-table. Local favorites include 131 Main, All American Pub, and Boudreaux’s Louisiana Kitchen.

Culture and Things to Do

From the U.S. National Whitewater Center to the Daniel Stowe Botanical Garden, there is certainly no shortage of attractions for those who are renting in Charlotte. The Bechtler Museum of Modern Art is a solid choice for art fanatics, and Discovery Place features a rainforest, an aquarium, hands-on learning labs, a 3D theater, IMAX, and more for kids. Carowinds is an amusement park that features more than 50 attractions, shows, and rides, including Planet Snoopy, Dinosaurs Alive, and 13 world-class rollercoasters. And an adjoining water park features two waterslides to augment an already impressive 20 acre spread of wave pools and lazy rivers. 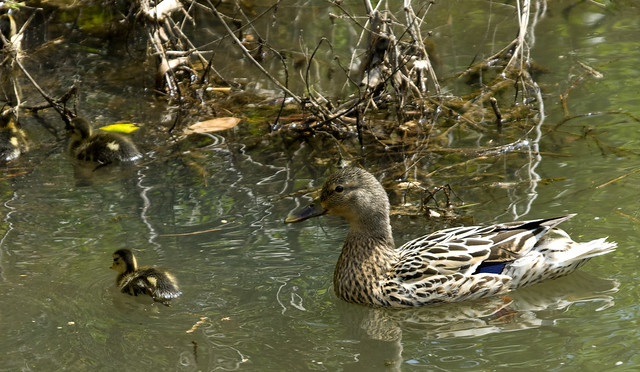 The Mecklenburg County Park & Recreation Department is responsible for overseeing more than 210 facilities and parks that are situated on more than 17,600 acres of land throughout Charlotte and Mecklenburg County. Several notable locations include Freedom Park, Reedy Creek Park, Hornet’s Nest Park, Frazier Park, and Rama Road Park. The city’s greenway system is also becoming well-known across the U.S. as the trails provide economic benefits, fitness, transportation, and recreation for all to enjoy. There are currently 150 miles of undeveloped and 37 miles of developed greenways in Mecklenburg County.

To many of those who are visiting, the Queen City provides numerous opportunities to make memories that are unmatched elsewhere in the U.S. From family-friendly attractions and theme parks to nightclubs and establishments for those seeking evening entertainment, there is hardly a dull moment for those living in Charlotte, NC.